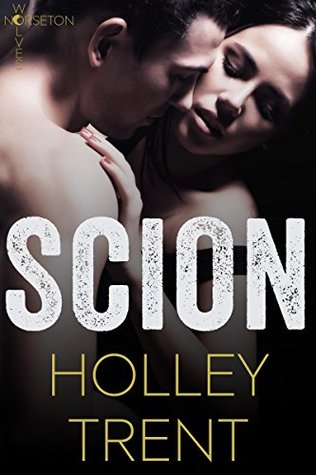 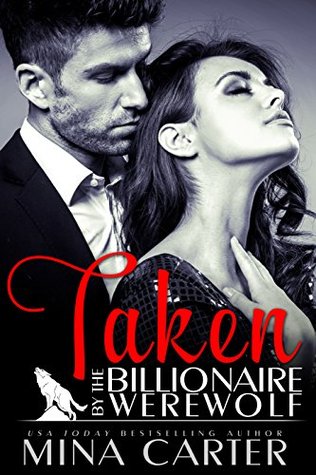 END_OF_DOCUMENT_TOKEN_TO_BE_REPLACED

Beast (Norseton Wolves Book 1) is really good. I mean really. I loved the heroine. She was smart and could get a bit smart-mouthed, too. She had a bad upbringing in a mean pack that didn’t value females. She is small, and apparently that bothered her family’s pack, too. But she is one that makes lemons into lemonade and learned how to do anything she set her mind to. She set her mind to getting out of her home pack, and she had a chance when some pack she never heard of asked for mates. So she went–not knowing where, and not knowing who her mate would be. END_OF_DOCUMENT_TOKEN_TO_BE_REPLACED

This is a great story. It definitely isn’t like most wolf shifter romances and is completely unlike werewolf horror stories. I loved it. There is a long time frame covered in this book, so if you love epics, this is definitely the book for you. If you love wolf shifters, this is the book for you, because of how neat it is to see their point of view. END_OF_DOCUMENT_TOKEN_TO_BE_REPLACED

This book is great. The heroine is an alpha wolf shifter who can’t shift (called a latent) and a healer. The hero is an alpha wolf shifter and leader of a pack that can’t always control his wolf. They both had awful childhoods, they both thought they would never get a chance for a true mate. So, when the alpha of another pack claims the heroine with a bite, and Taryn’s father (alpha of her pack) goes along with it, scheduling her mating ceremony against her will, she is open to almost any alternative. The hero offers that alternative via a pretend, temporary mating, because he needs alliances to protect his pack from being taken over. She accepts. END_OF_DOCUMENT_TOKEN_TO_BE_REPLACED

Another great book in the Aesir Shifters world. In this story, I gained more understanding of the world Ms. Masten has created. I understand more about the evil government Agency, learned about other shifter breeds, and learned about latents. The story was quite action filled, and also a wonderful romance–one of those “against all odds” loves.
END_OF_DOCUMENT_TOKEN_TO_BE_REPLACED

I read this short story in Shifters Gone Alpha. In fact, I bought that boxed set to get this book, because I had read the first Riverford Shifters book, Transformation (Tempted by the Jaguar #1), and loved it. It is a really neat world. The lion shifters are the bad guys, trying to take over the world, and willing to do any horrible thing to other shifters. They are still hiding from humans, but plan on ruling the humans in the future, too.
END_OF_DOCUMENT_TOKEN_TO_BE_REPLACED